It’s been more than a year since I managed to score a driving license and I finally drove Joy to her pre-school today, with encouragement from the hubs, who said I could do it since the route is relatively easy and I’ve been countless times.

Joy was pretty co-operative but she tried to strike many conversations with me on the way (“do you want bread?”, “Mama are you driving?”, “Can you bring me out to play?”), to which I could barely answer because I was focusing on driving. She got pretty annoyed with me.

When she turned quiet for a bit, I drove with more ease but just as we turned into a stretch of slightly curved road, she suddenly went “Wheeeeeeeeeeeee” loudly and giggled. I checked my speed, it was less than 40km/h (you can scorn me but, safety first for a start!), made me laugh so hard out loud.

When we reached the school, I was glad that we’re both still alive and I kinda managed to park ok, after many tries. 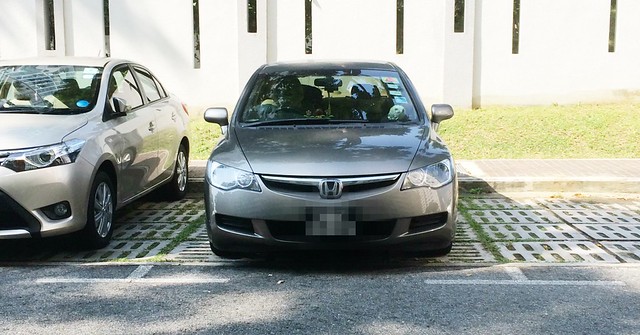 Its a small thing but I haven’t felt so proud of myself for some time now, until I tried to take out the key from the ignition. Cannot. I discovered later that it was because I had not shifted the gear to P, but instead left it at neutral, because I was so used to it after every driving lesson. #fail 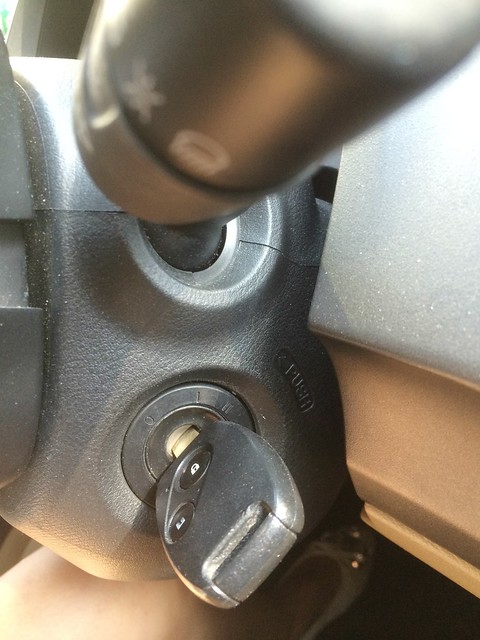 After I dropped Joy off at the pre-school, I sat in the car for a good 15 minutes, texting different groups of friends before I managed to muster enough courage to drive back home again.

I actually needed to go somewhere else, but I think it’s quite enough for today, I’ll just take a train.
Joy needs her mama.