Disney on Classic A Magical Night Asia Tour 2015 was only in Singapore for 2 days in July this year and I was glad we caught it with Joy on their opening night.

I liked it that the venue was at The Star Theatre, The Star Performing Arts Centre. I picked Joy up from her school, had her change there and drove straight to Star Vista without stopping for anything, just in case there was a traffic jam. Parking was easy and food options there were good in our opinion. We dressed up appropriately but didn’t sweat a bit even though the place was not entirely air conditioned because the evening air was cool. The place is also gorgeous at some places and adds to the whole feeling of going to a performance. 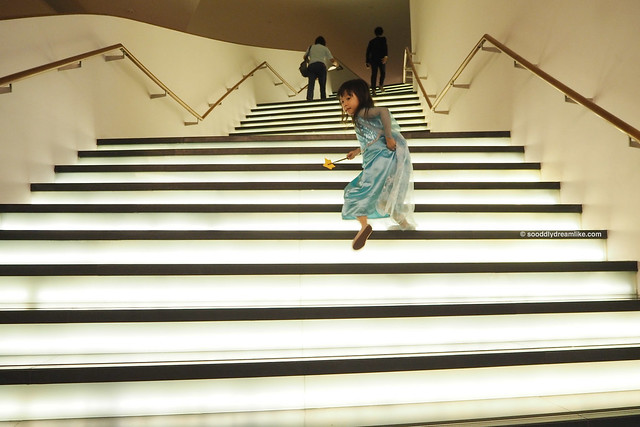 I’ve been in an orchestra and love orchestral performances because there is as much to see as there is to listen to. I looked forward especially to interpretation of classic disney songs that may be different from the original – that’s the whole point of going for live performances! 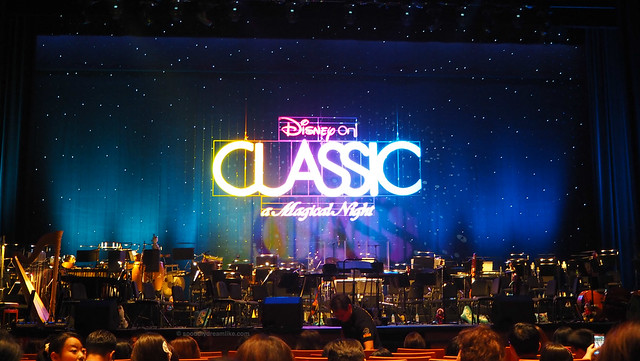 I was initially worried that Joy would find it boring but thankfully, she took to it well and enjoyed herself. Her facial expressions changed with the changing moods of the music. She (looked like she) felt happy and sad and danger and”something coming” and also things which I think she might not understand yet. I was so amused by her expressions and so happy that she enjoyed it. Not just Joy, we heard another child wail his heart out at some parts. It’s a huge achievement to be able to move children.

There were special effects including “smoke” and clever use of lighting which added to the mood of the music being played. 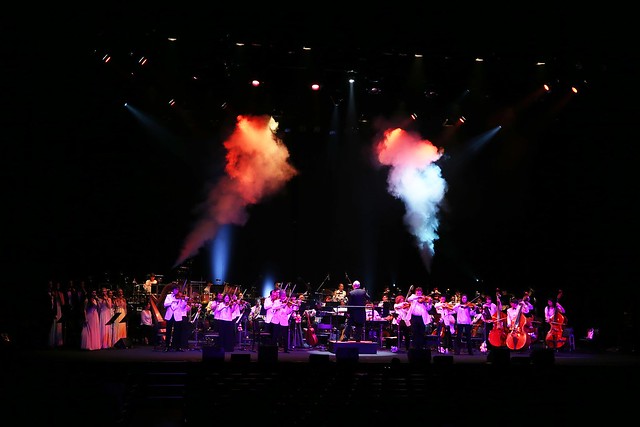 Just before half time, hundreds of mini glow sticks were shot into the air from the stage area and that got the little and big kids (like me) squealing in delight. Such a surprise! 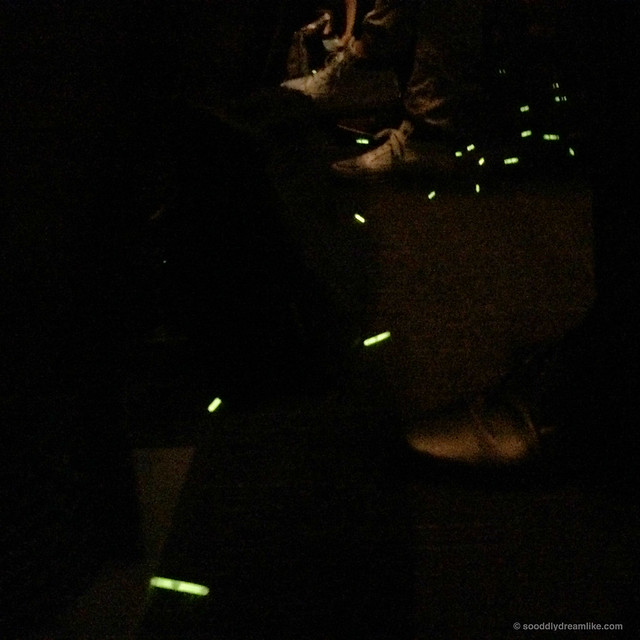 The mini glow sticks provided some fun for Joy. She counted them, imagined they were cat food, waved one (just one, it was funny to watch) in the air during some parts of the show and insisted on keeping them all in Daddy’s pocket for safekeeping (she’s afraid to lose them!). 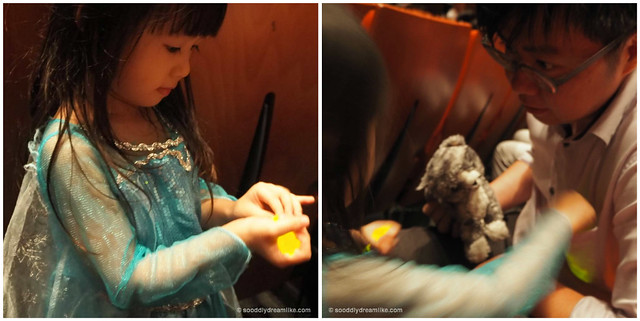 I loved songs where there were a lot of interaction between the performers. Like the Under The Sea segment. So fun! 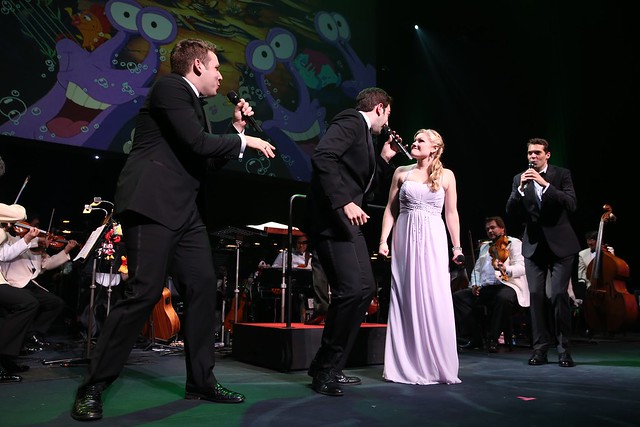 And of course a lot of romance! The Tangled portion was especially, especially romantic. 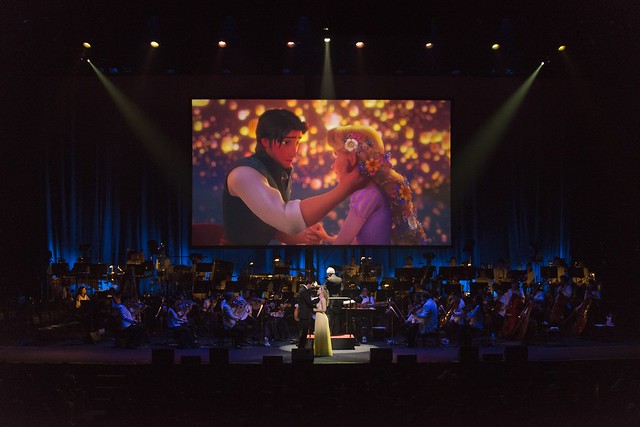 I was moved by the orchestra, formed by musicians of different countries but performing seamlessly as one with so much synergy. Music and singing was close to perfect they bring you right into each Disney classic. I felt like a little girl again. 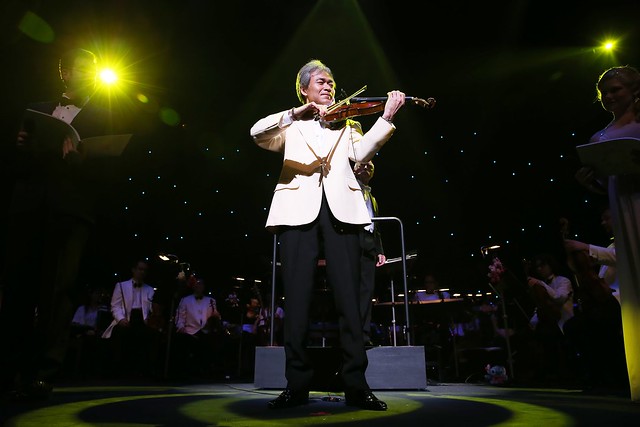 Almost a month after the show, Joy remembers it clearly and I’m still being asked to sing disney songs during bedtime!

I guess the last show in Singapore is now over and I can now post a photo of the surprise just before half time. It’s not show over for me. “Again!” Joy asked me to sing disney songs again and again for bedtime, her eyes glistening in the dark. It was a handful of disney magic we took home. Magic that stays with you and glows for a while. #disneyonclassicsg #disneyonclassic #disney

Disney on Classic A Magical Night was only in Singapore for 2 nights, afterwhich they travelled to Taipei to continue with their Asia Tour. If they return again, we’ll be sure to catch it! If you missed it this time round, don’t, if they come back!